Paralegal Jobs Are Vanishing According to New AP Analysis 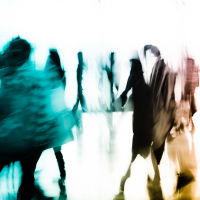 Bad, Bad News for Paralegals Paralegal jobs are vanishing according to a recent analysis. In fact, out of the top disappearing jobs, paralegal is in the top 7 positions. For years, the Bureau of Labor Statistics predicted that the paralegal position was one of the fastest growing fields. In fact, as recently as 2011, the BLS predicted that from 2010 - 2020, paralegals would have an 18% growth rate (average). No longer. The position is being obliterated by technology according to a recent analysis by the Associated Press. "Year after year," the analysis states, "software that runs computers and an... Read more →